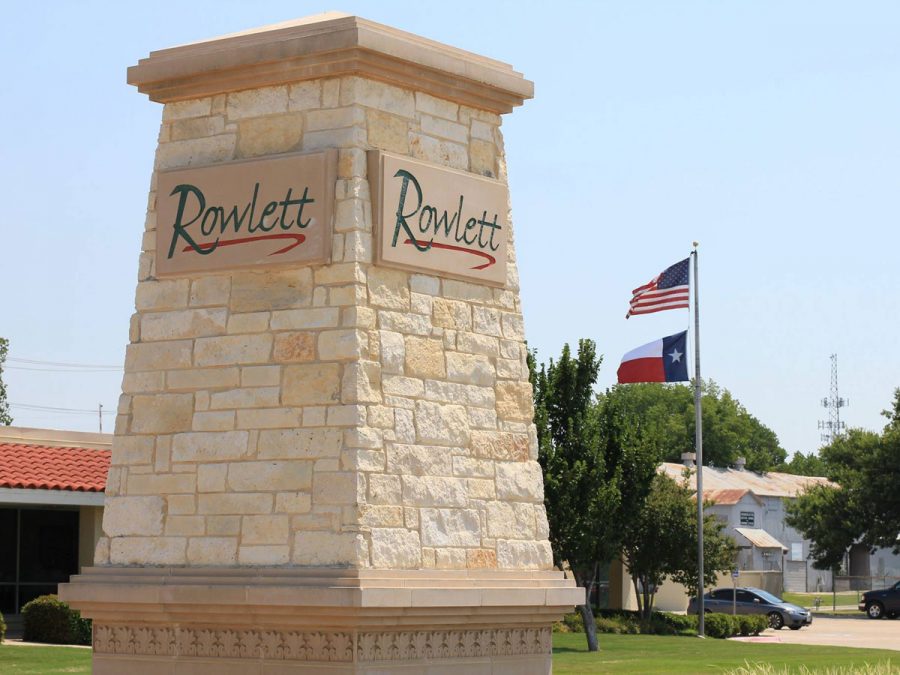 Demand is growing for homes in Rowlett TX, and it’s easy to see why more people want to move to this thriving suburb in northeast Dallas.

Areavibes.com gives Rowlett an excellent livability score of 88 out of 100. The city also earned an A+ on amenities, housing and schools. It was included in the site’s Top 100 Best Cities in the USA and was named a Top 10 Medium City in the USA for housing. Rowlett has an 86% home ownership rate, which is 35% higher than the national average.

Amenities for family recreation include the 22,000-acre Lake Ray Hubbard and more than 600 acres of parks in the City of Rowlett. The lake and parks offer opportunities for fishing, hiking, disc golf, tennis, picnics and more. The city’s WetZone waterpark is a fun summer destination with a pool and waterslides.

Public golf is available at Waterview Golf Club, a championship golf course suitable for players of all skill levels. The par 72 course has practice facilities, a bar and grill and 15 acres of lakes.

Kids and adults can sign up to play city-sponsored organized sports like baseball, softball, hockey and soccer.

In recent years the city has received several awards. It was selected by ValuePenguin as one of the Safest Places in Texas. It was also named one of the Top 50 Best Cities for Families by NerdWallet and was listed as one of the Best Cities to Move to in America by Movoto.

You can be one of the first residents of the upcoming Magnolia Landing community in Rowlett. Call Landon Homes today at 469-993-7398 to get on the interest list for our newest community of homes in Rowlett TX.