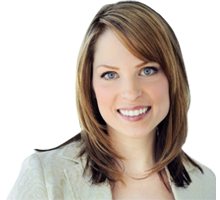 The growing city of Rowlett is a northeastern suburb of Dallas nestled by Lake Ray Hubbard, one of Rowlett’s many assets. Rowlett is conveniently located by the President George Bush Turnpike, making the commute to downtown Dallas an easy one! The city has been given a number of awards in recent times, including named by ValuePenguin as one of the Safest Places in Texas. NerdWallet named Rowlett as one of the Top 50 Best Cities for Families, and Movoto recognized Rowlett as one of the Best Cities to Move to in America.

Landon Homes offers the best new homes in Rowlett TX and can turn you into a proud homeowner very soon.